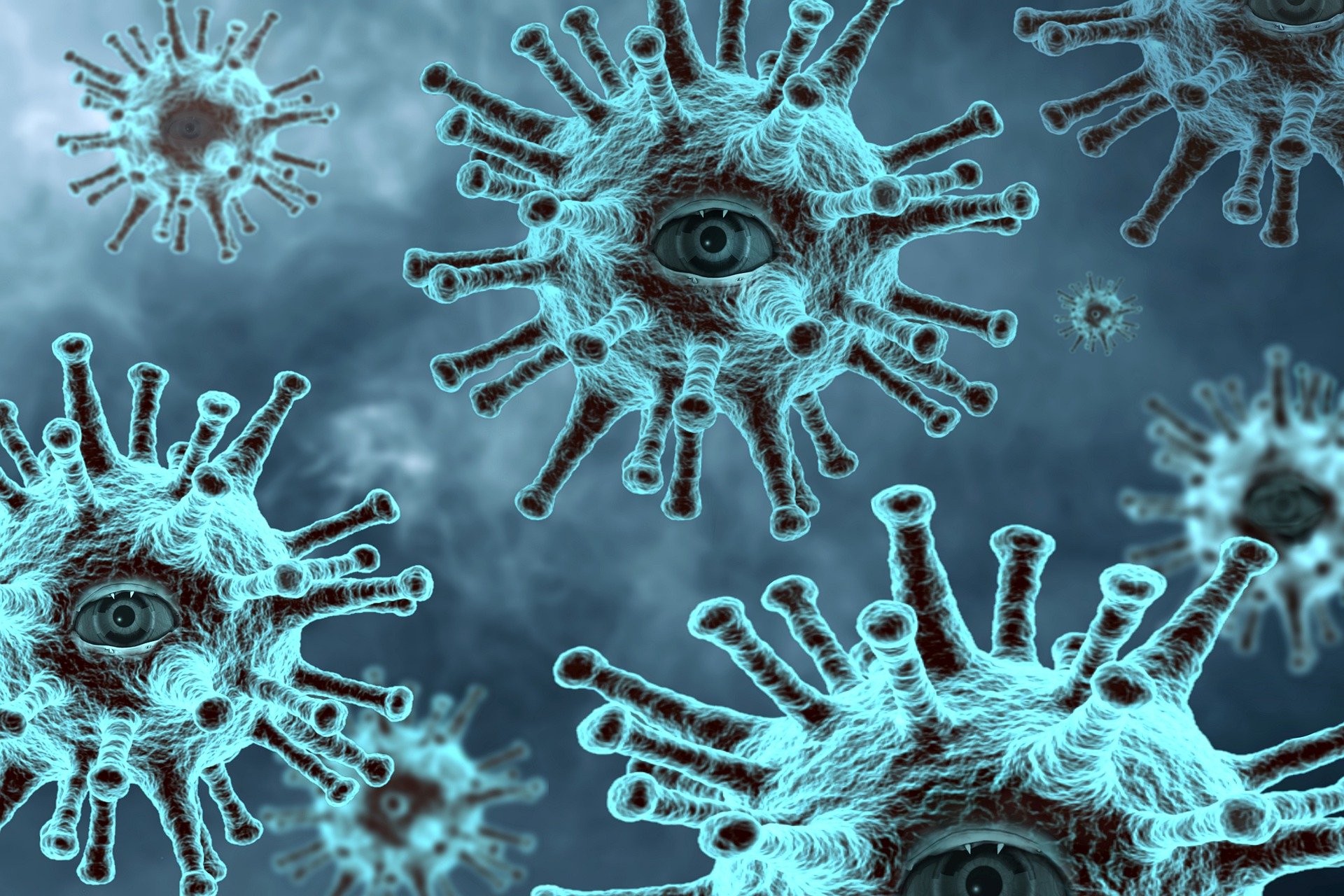 Recently, I had a severe ache in my back, the pain was so high that I had to be rushed by ambulance to my nearby Yathartha hospital in Greater Noida, where some areas had been totally locked down. In the ambulance my mind was wandering, fearful with Covid19 – what if the driver or the attendant had Covid19? Even if they don’t have, what will happen when I am taken out of ambulance to emergency ward?

There would be a lot of patients, some of them infected with Covid19. Even if I come out of my present ailment, I may be infected by Covid19; this thought sent tremor down my spine.  Surprisingly, I found the emergency ward, as well as other departments, practically empty. After checking the vitals, I was sent to X-ray room. The X-ray done and the report sent to the expert doctor, I was brought back to emergency ward in severe pain, almost crying. In minutes, the expert conveyed diagnosis for ailment; I was suffering from mild slip disc. Over phone, I was prescribed some pain killers and advised complete rest.

One wonders, why USA, with the best medical facility, should have highest infection of 738,923 and death numbering 39,015. Among the developed countries stated above, why Germany should have the lowest death rate? The eyes open even wider when one compares Indian infection and death rates with these developed countries. India, whose population is 4 times larger than that of USA, has 2.12 % of US infection and 1.29% death rate. With these figures, one gets lost in the infectious world of Covid19.

Though I am neither a doctor nor a paramedic, I tried to think logically as I have been a manager and now a management teacher/researcher.  No doubt, these figures vexed me but I started thinking over and over again. My research question was – what is making this difference? Is Equator the dividing line for Covid19 infection and death?  India, whose major part lies between equator and tropic of cancer and which has world’s 17.7% population, however, negates this proposition. Within India itself, the situation is different in different parts, thus, geography cannot be taken seriously for a Covid19 proposition. 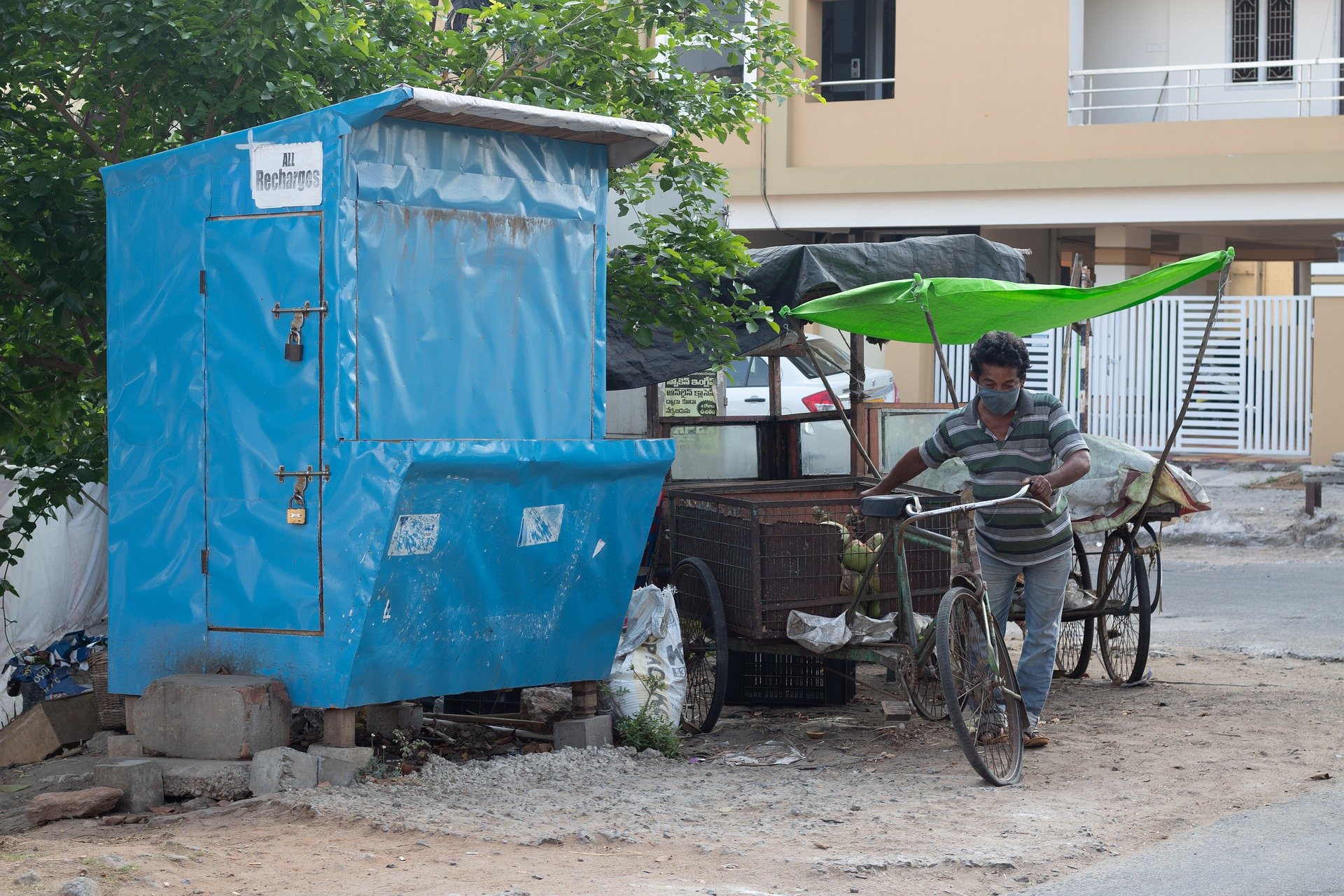 Then the thought wandered to temperature in different parts of the world because some scientists have stated that Covid19 virus does not survive at higher temperatures without mentioning any specific value of temperature. In fact, various lab tests indicate towards this, but it cannot be seen unilaterally, as factors like humidity, wind speed, pollution level etc. may also be a contributor. This theory fits in well if we compare Indian Covid19 situation with that of USA or European countries but it gets negated if we consider various parts of India herself.

Hot climate states of India like Maharashtra, Gujarat and Madhya Pradesh have much higher infection and death rate compared to colder states like Himachal Pradesh or Uttarakhand. Further, with temperature increasing in northern hemisphere day by day, the Covid19 infection and death is not decreasing. Again, we do not have any logical answer.

We, therefore, tried to look at the public health history in various countries. In India, Immunization programme is one of the key interventions for protection of children from life threatening conditions, thus, they develop better immunity compared to many developed countries.  Universal Immunization provided to Indian children by Government of India consists of vaccinations against Diphtheria, Pertussis, Tetanus, Polio, Measles, Tuberculosis, Hepatitis B, Hiaemophilus influenza type b (Hib) and Diarrhea given right from infancy at various stages of childhood including booster doses. It is understood that USA and many of European countries like Germany, Italy and Spain had either discontinued some of these vaccinations or have not implemented it universally. Their citizen, thus, are less immune to various bacteria and viruses. This looks somewhat plausible as most of the African countries, as of now, have lower infection and death where various vaccination is given to infants and children. Added to this could be the population profile. In India the population is far younger compared to USA and European countries.

It could be that the Covid19 testing rate in India is low, therefore, it has lower infection. One can subscribe to this but the death rate is a matter of record, it cannot be hidden or fuzzed as can be in China. Further, these deaths reported may be because of pre-existing compound infection – tuberculosis, diabetes or heart disease having accelerated death that is recorded as Covid19 death. Thus, if testing rate increases and more infected persons turn out, the death to infection ratio in India will further go down. The variables are so many and the infection and death are so varied across the world, region and within a country that one cannot plug on any logic.